Skoller has worked extensively as a musician, producer, artistic director and music curator in the United States, Europe and Africa. He has produced concerts, masterclasses and seminars for a wide variety of cultural institutions and organizations in the USA and Europe. Some of those include the City of Chicago, the City of New Orleans, the U.S State Department and others.

TO CONTACT LARRY SKOLLER, PLEASE USE THE FORM BELOW. 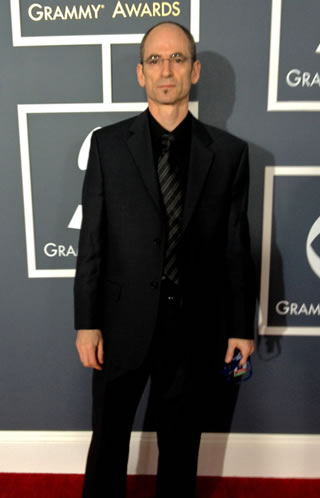