THE LOST TRIBE OF COUNTRY MUSIC

One of the most remarkable and exciting projects I’ve produced, The Lost Tribe of Country Music is an exceptional, multi-generational, multi-racial group of musicians and dancers who are deeply rooted in and committed to the traditions that they have learned from past masters and made their own.

Blending Old Time Appalachian, Bluegrass, Blues, Cajun, Creole, Swing and other elements of American Country music, the members of the Lost Tribe have come together to create a powerful and exciting live stage event that shares the remarkable story of the origins and evolution of Country music and its continued power and vitality in the 21st Century.

The artists of The Lost Tribe of Country Music share the joy and power of music and dance. In their music one can trace the DNA of Rock and Rockabilly, of Blues and Country as well as Rap and Hip-Hop. The kinship of these musical traditions may not be evident to those who are more familiar with music developed and marketed according to the dominant corporate model. But real Country music has not been lost. The tribe that was mother and midwife to so much American music is still here and full of life. Introducing another chapter in the ever-evolving story of American music, the artists of The Lost Tribe of Country Music invite you to share a joyous and exhilarating ride into the 21st Century.

To read more about The Lost Tribe of Country Music you can visit:
www.losttribeofcountrymusic.com 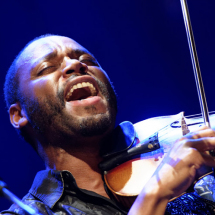 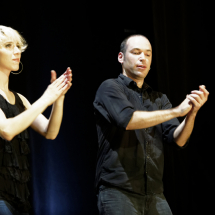 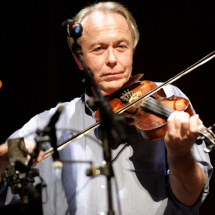 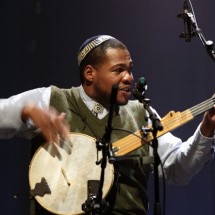